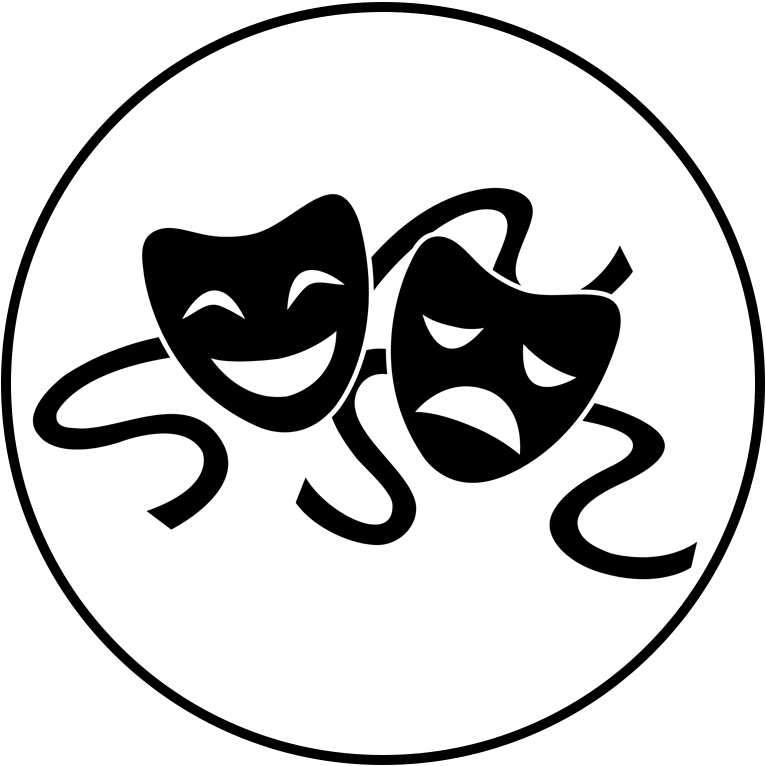 Theatre is a wonderful medium to be associated with film. With filming, there are many takes before the final result is made. But with theatre, it is all in one go. Since 2014, vinFILMS has been asked to film a few theatre performances. All of which were great succes during their run.

The theatre performances that vinFILMS filmed are as followed: