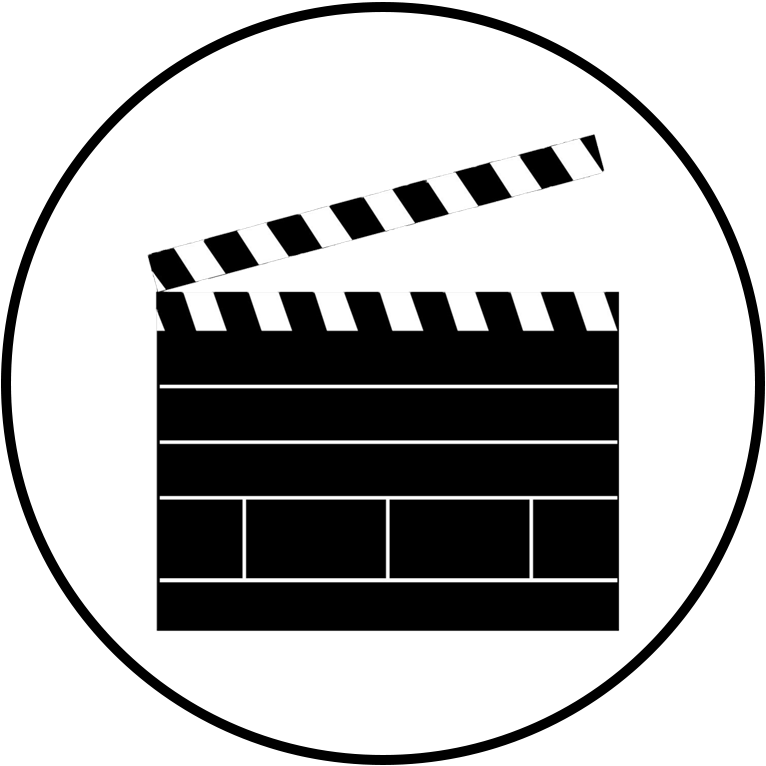 Films, whether it is a full length feature film or a short film, are a big part of the vision. In 2014, vinFILMS produced the short film ‘My Name Is Paulo’ and is planning to produce more in 2016.