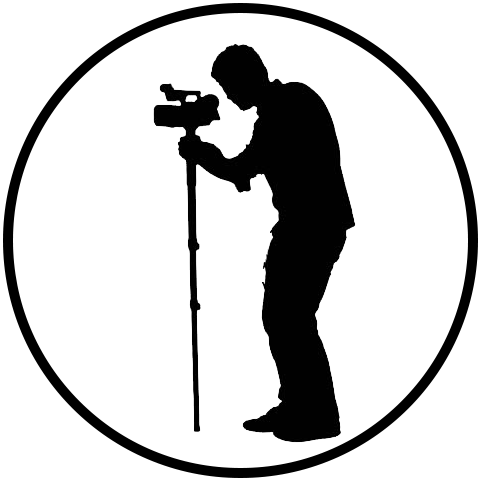 My name is Vin. I founded vinFILMS when I came to the realization that I would need a website that was all about filming. Its sister website, vinDESIGN, was created the year before. Since the founding, I have produced a short filmed titled ‘My Name Is Paulo’. After the completion, I focussed on the world of theatre. I have participated and filmed at least three theatre productions for the organizations, ISN Leiden and Leiden International Art & Theatre Foundation (LIAT). All of these can be viewed on this site.

In order to do these filming productions, many equipments and programs are used to make sure that the projects gets a fair end-result. The programs that are used are: